Ambassador of the Year

Ambassador of the Year 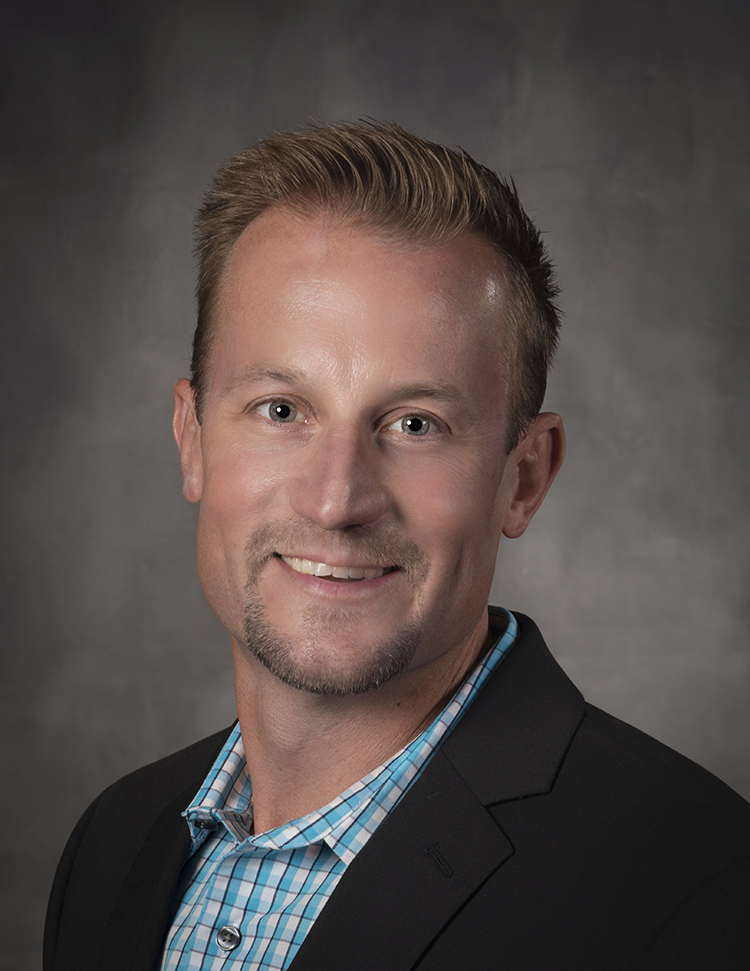 The Lodi Chamber of Commerce is happy to announce Jon Rader as the Ambassador of the Year! The Lodi Chamber Ambassadors are the public face of the Chamber. They are fully committed to the furtherance of community-based businesses through welcoming new members to the Chamber, participating in Ribbon Cuttings and milestone anniversaries, and assisting with Chamber events. Each year, the committee votes and chooses one Ambassador that stands above the rest- a person who not only commits the time to the committee, but the community as a whole. This year, Jon Rader has been selected by his peers.

Jon was born and raised right here in Lodi, California. A true native to the town, Jon graduated Lodi High School in 1999 and went on to receive his bachelor’s degree from Cal Poly, San Luis Obispo. After working in the Bay Area, Jon moved back to Lodi- where he met his wife, Lindsay. Together, they have a son and daughter and enjoy spending time camping, boating, and snow skiing. In July 2015, Jon opened his own State Farm Insurance Agency. Since then, he has been able to help the community in which he resides with their insurance and financial needs. In addition to the Lodi Chamber & the Ambassador Committee- of which Jon has been the Chair of for the past 3 years-, he is also involved with the United Way and the IOOF of Lodi.

When asked about working alongside Jon Rader, Co-Chair of the Ambassador Committee Roy Nightengale stated, “Jon is a pleasure to work with. His level of commitment to the Lodi Chamber and community is amazing and infectious.” Director of Membership and staff liaison to the Ambassador Committee Marina Narvarte said, “Jon has a way of bringing people together. He works tirelessly for any cause that is close to his heart. We are very lucky to have him as part of our Chamber and the Ambassadors.”